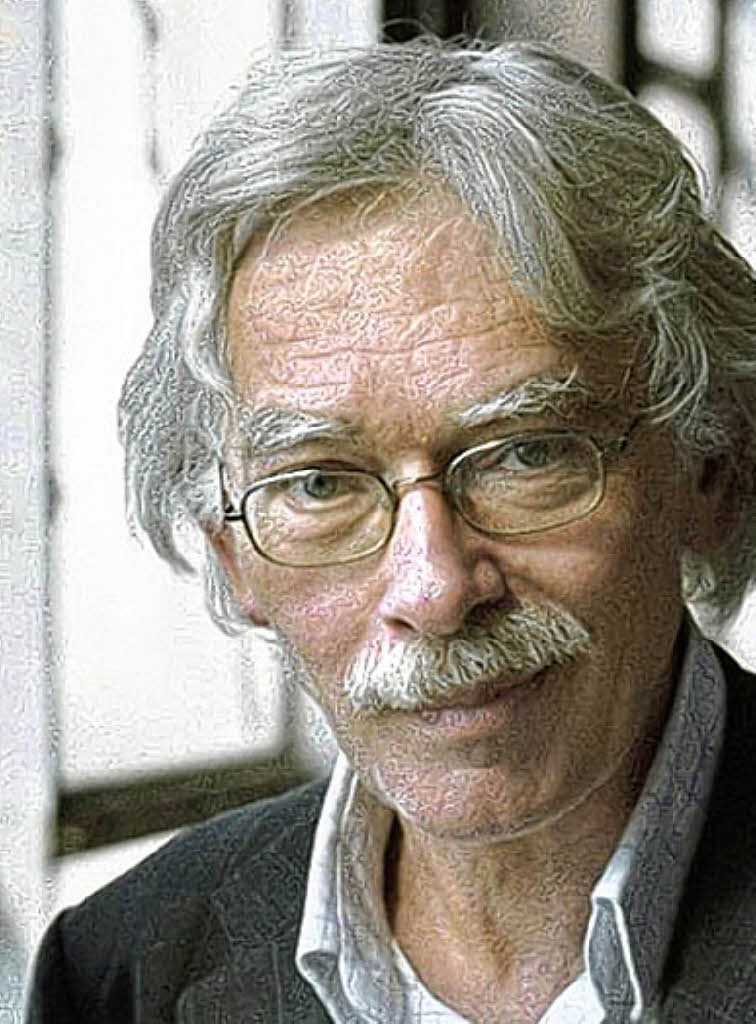 Yesterday (Oct. 18), marked the end of the life & career of a media theorist who played an important role in changing what media studies is and (maybe?) might come to mean. One German newspaper (the Baadischer Zeitung) said this about Kltter: “Nietzsche and Heidegger were at the epicentre of his thought, as were Foucault, Derrida, Lacan –through whose eyes he also turned to Freud… But what was fundamentally new was that he interpreted this tradition on the basis of information theory and media theory.”

This last statement is evident in his affirmation of the university as a site (the site, really) of open information creation and circulation. As a number of universities in Canada continue to join initiatives that have digital openness in research and teaching at their core, his remarks from his recent paper on Universities in Critical Inquiry are worth (re)considering:

Actual knowledge needs places to produce, store, and transmit itself independently of any company. What better places are there than universities? This applies just as much to digitally processed data as to the digitalized data of history. In the first case, the plans of enormous scientific publishing houses to monopolize academic journals are probably doomed to failure because Ph.D. advisers, getting at the data much earlier, can publish them digitally. The same holds true for free source code. …Whereas in Gutenberg’s time the university had to renounce its storage monopoly, its leading role in processing and transmitting now remains as crucial as ever. In this climate of academic freedom, ever-new codes and chips have to be developed in order to climb from the all too low level of zeroes and ones to higher levels of filtering and processing digital data streams.

This entry was posted in Friedrich Kittler. Bookmark the permalink.